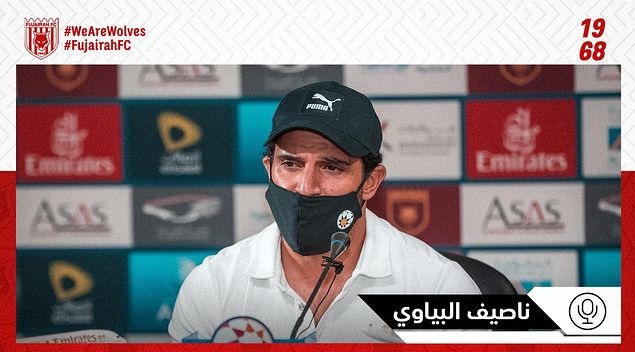 And I think the players are determined to get the three points starting next Friday’s Match against Khorfkan in the East Coast Derby.

There is no effect on changing the schedule of the professional league matches after postponing alwahda match from the 3rd of This to the next 15, pointing out that alwahda team honored the UAE Asian and therefore we were not affected by the suspension of the match.